A little about the Lie Detector Test and how it works!

The polygraph, more commonly known in today’s world as “lie detection” or “the lie detector test” has been in use in the United States for over the last few decades. Polygraph tests have proven to be one of the most powerful, robust and useful scientific tools in criminal investigations and personnel screening. In recent years, polygraph tests are increasingly used within the UK Government and Private Sector.

A polygraph used for the purpose of truth verification or lie detection is a scientific instrument that records manifestations of the Sympathetic and Parasympathetic Nervous Systems of a person whilst subjected to carefully constructed test questions.

Manifestations which are recorded include changes in blood pressure, pulse rate, electrodermal activity, and respiration, but may include additional components such as, blood volume monitors and motion sensors.

The term “polygraph” derives from the Greek words poly (many) and graph (writing) ‘ “many writings”. The name refers to the manner in which selected physiological activities are simultaneously collected, measured and recorded.

The lie Detector test or polygraph examination will include four phases. These are known as the ‘pre-test’, chart collection phase, test data analysis phase and finally the ‘post-test’.

From start to finish an examination will take around 2-3 hours to complete.

Upon completion, the examiner will render an opinion as to the examinees truthfulness and provide a verbal result, post test. A written report, confirming the verbal result is available, upon request and at no additional cost.

During the pre-test, the examinee is required to complete paperwork, such as a consent form and a medical form. The polygraph examiner will provide the examinee with an overview of the examination and testing procedure, and answer any questions the examinee might have.

An Interview will be conducted to give the subject an opportunity to tell their side of the story and for the examiner to acquire as much detail surrounding the examinees circumstance, to aid with test question construction.

At this stage, sensors will be attached to the subject followed by a review of the test questions. The examiner will go on to administer and collect a number of polygraph charts. The number of questions and the number of charts collected will vary, depending on the number of issues and technique employed.

HOW TO BOOK A LIE DETECTOR TEST?

If you wish to make an inquiry or book our services, we ask you to either complete our contact form or to call our head office directly. One of our qualified examiners will usually respond within the same day of your inquiry or will be happy to answer any questions or queries you have over the telephone.

It is important for you to provide us with a brief outline as to the reason for the test, your location and two dates which are convenient for you.

At the time of booking we require a deposit to secure your booking, which is non-refundable should you cancel your appointment.

We accept all major credit/debit cards but do not accept cheques.

We look forward to hearing from you.

Electrodermal activity sensors are used to define autonomic changes in the electrical properties of the skin such as skin conductance. Skin conductance is determined by applying a very small electrical current between two points of skin contact and measuring the resulting current of flow between the two points. 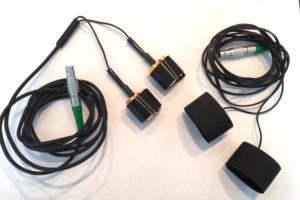 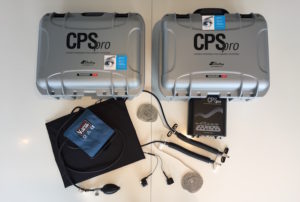 Pneumographs, records an examinee’s respiratory rate and upper body movement. Two Pneumographs are used, one around the upper chest and the second is placed around the abdomen. 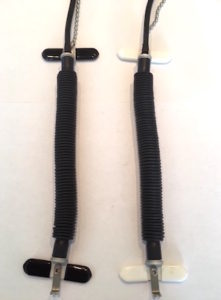 A Cardiosphygmograph, more commonly known as a blood pressure cuff is an instrument used to record a subject’s pulse rate and blood pressure and is usually placed around the left arm. 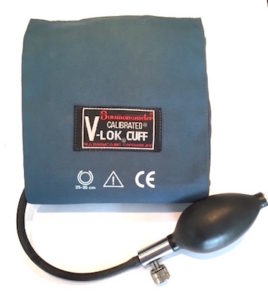 LIE DETECTOR INVESTIGATIONS ARE A FAMILY COMPANY WITH OVER 16 YEARS OF EXPERIENCE WHO SPECIALISE IN THE DETECTION OF DECEPTION & TRUTH VERIFICATION THROUGH THE USE OF “THE POLYGRAPH”.

IN TODAYS WORLD THE POLYGRAPH IS MORE COMMONLY REFERRED TO AS A “LIE DETECTOR TEST’.

Call Now Button
We use cookies to ensure we give you the best experience on our website. If you continue to use this site we will assume that you are happy with it.OKRead more